es had broken s1 and was testing the -1.61 level but since the eur and dollar index seemed to be the ones leading the price action i passed on the ym/es long a that time till the latter found some support

By 10:30 et the eur was firmly inside that cluster i mentioned above and the dollar index was deeping into its own cluster. Ym had breached between its -2.61 and 3.0 levels but es was between its -1.61 and -2.61 levels (s2 also at the -2.61 level today). By the time es got to its -2.61 / s2 level (10:50ish), ym made a reach to -3.0 (in fact pierced through it momentarily) and nq was flirting with its own -2.61 level. More importantly , the eur had already tested the bottom of the cluster mentioned above and rejected it and the dollar index had pierced into its 2.61/r2/3.0 cluster and bounced back, which gave me the comfindence to take the long. I bot 329 on es shorlty before 11am et and unwound at 35, where i had a intermediate fib projection.

It is worth mentioning that i also had significant support coming from the 30m and hourly charts down in the 28 area, which also served as support for the long at the time.
Market seems to act differently on opex ..
Looking at how price dealt with the settlement number is interesting. I wonder is it possible to come up with some probabilitiles based on price struggling with the number? 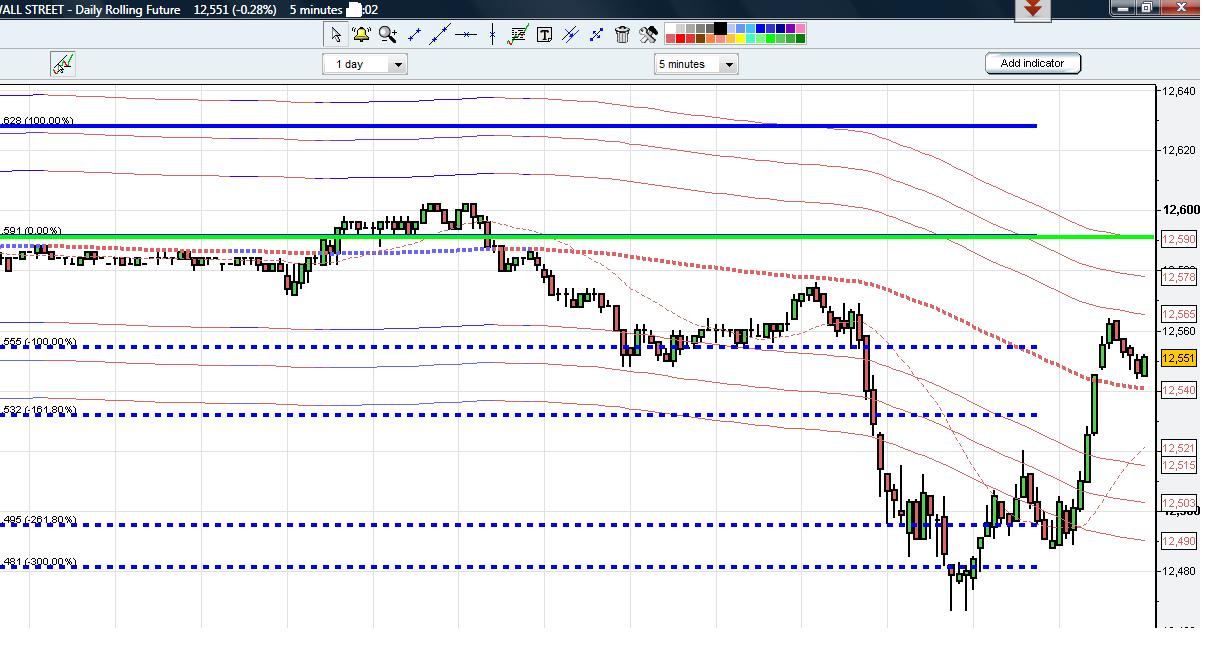 Silver today, got a piece of the short from the 100% 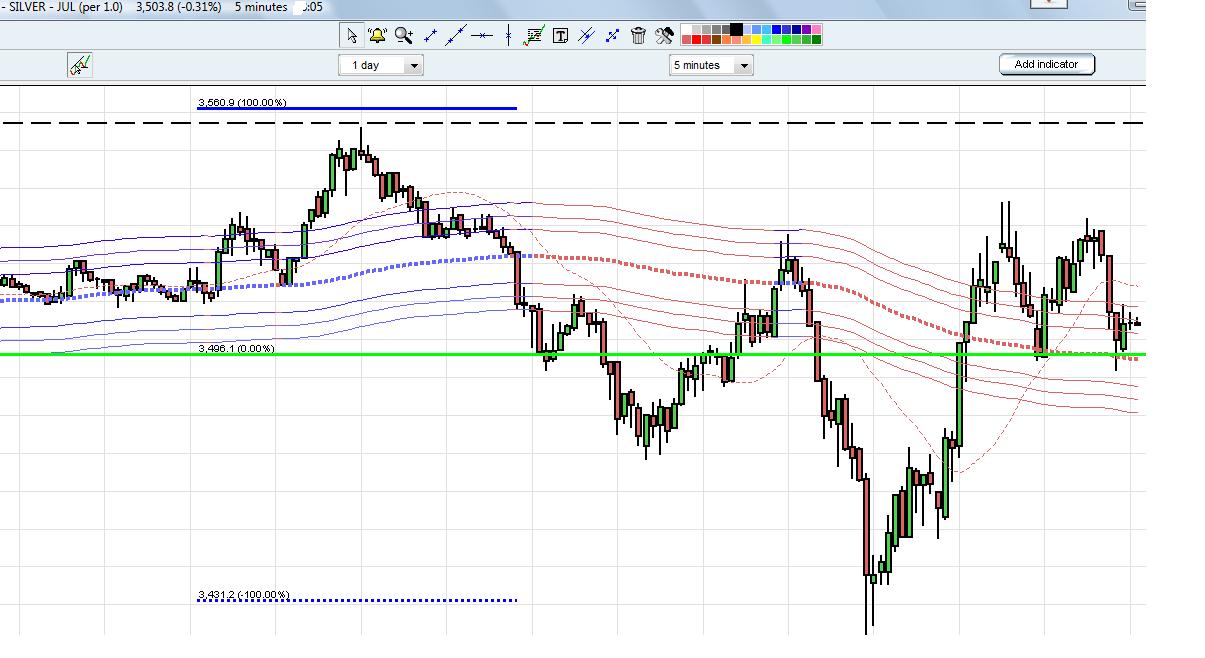