Just got power back from the big blow. Lets review Months ago, i postulated a possible path the market might be developing... an a-b-c-d-e. And when wave d ended ( 4175 ) right at the trendline as it should , it seems to be the case. After wave b ended at 4327.50, the mathematical progression projected 3370 as a possible wave e end. With the vix seasonals up to early Nov. it seems natural a major low could develop late Oct. to early Nov. Also , that would fit with many longer term technicals indicating higher prices are coming later this year.into next year. So while i suspect a small rally early this week, the big rally of many hundreds of points should start soon, by the end of the month. I feel proud that ive been bearish for months , even when most had given up , saying the June low would be breached. the rally extending to 4327 gave me self doubts, but u have to trust your work. Now , as hard as it is, ( and 3300`s havent been approached yet) i have to begin preparing for the coming monster rally or possible end of the bear, in the next 4 weeks or so. Im not an investment advisor , and as ive said in the past the big picture stuff is not my forte as im a short term scalper. So use your own analysis. 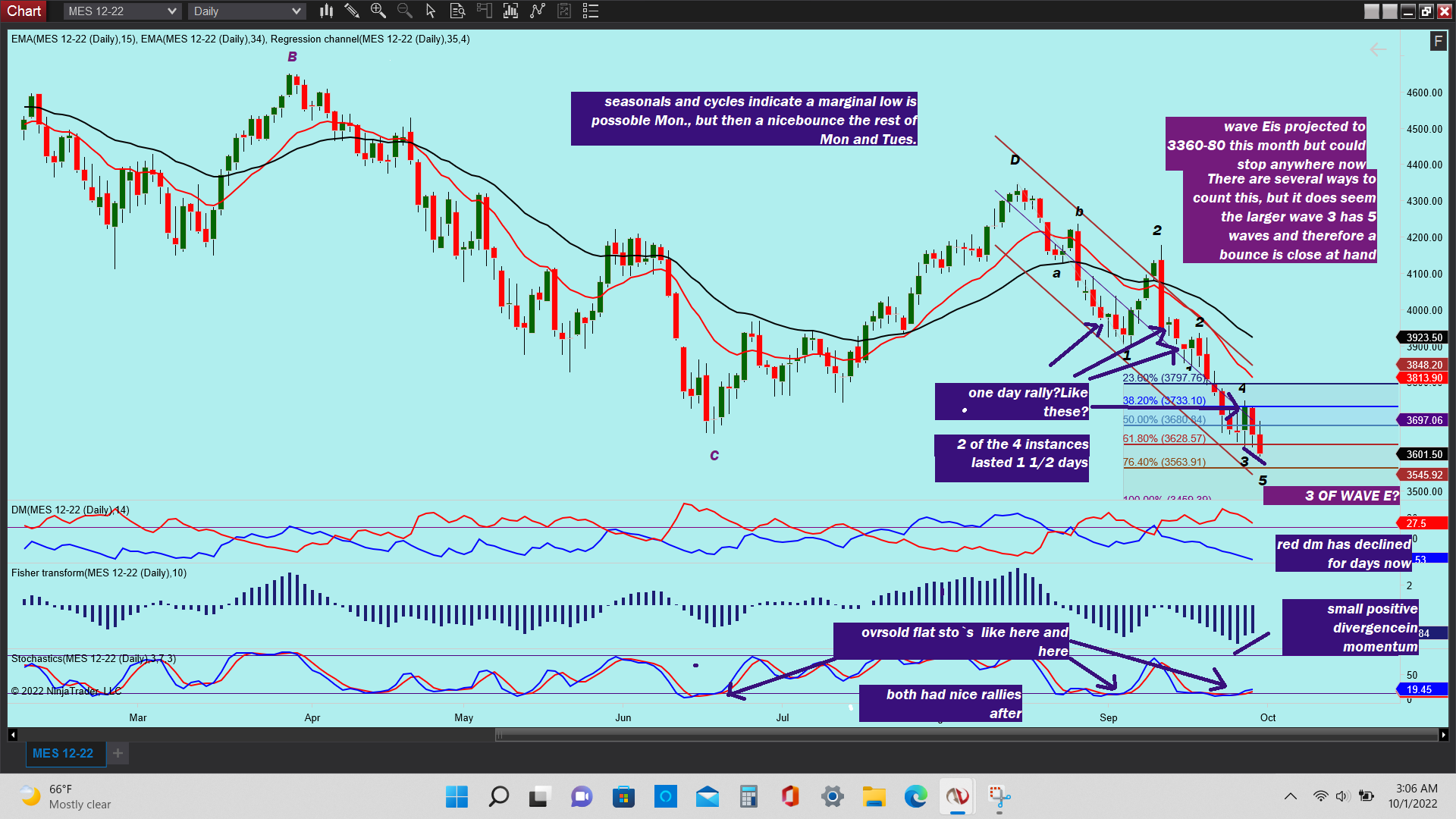 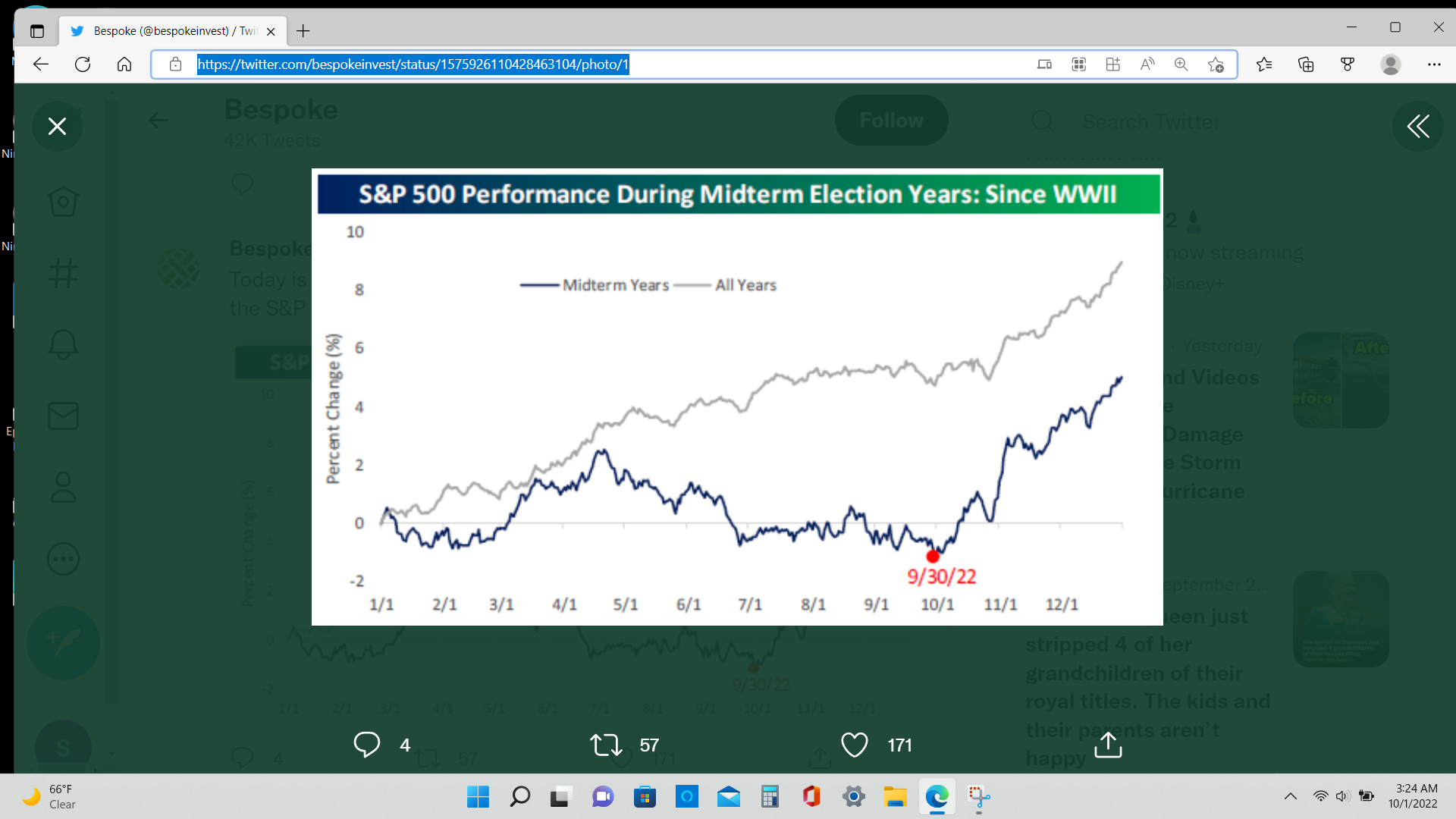 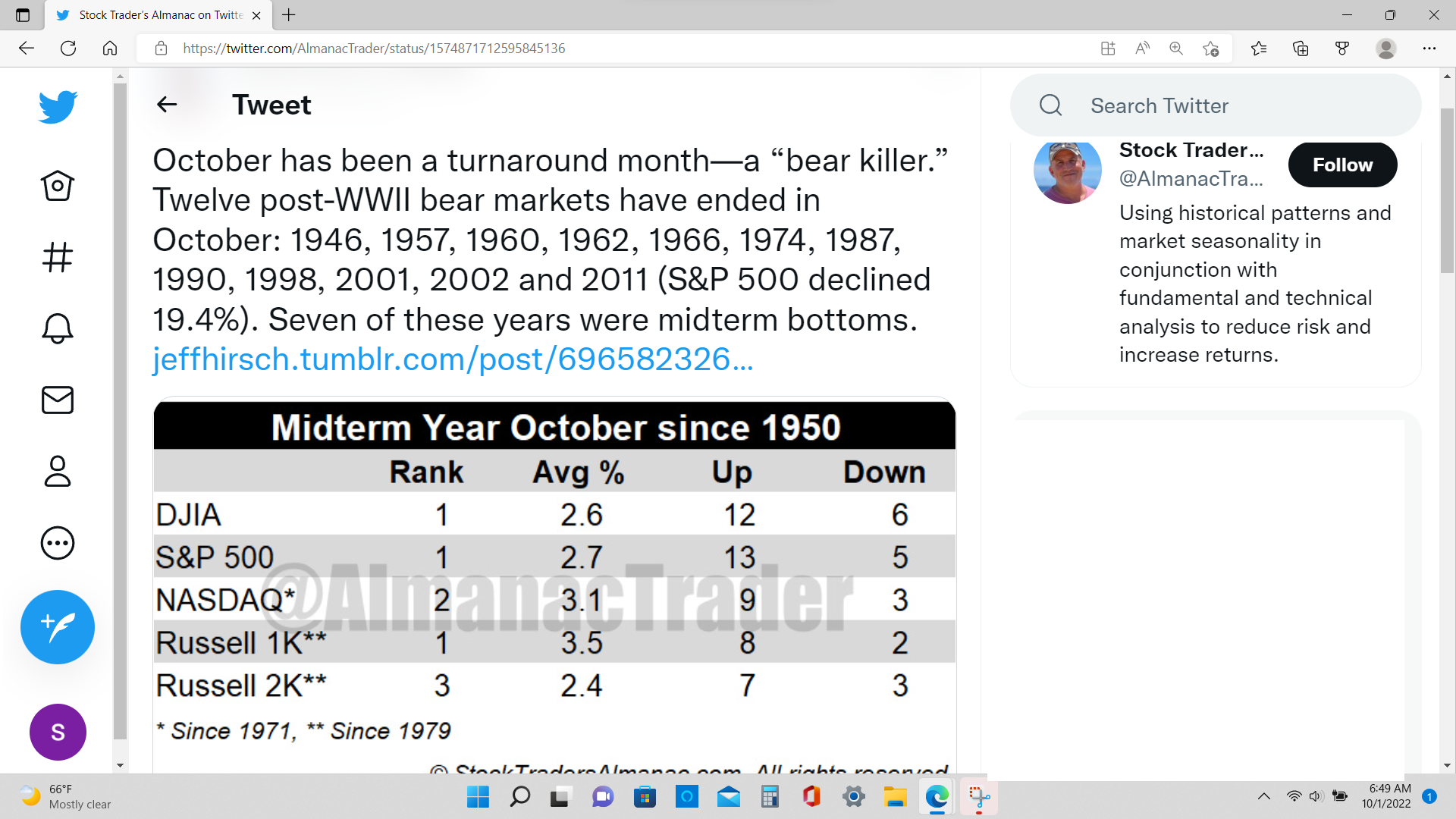 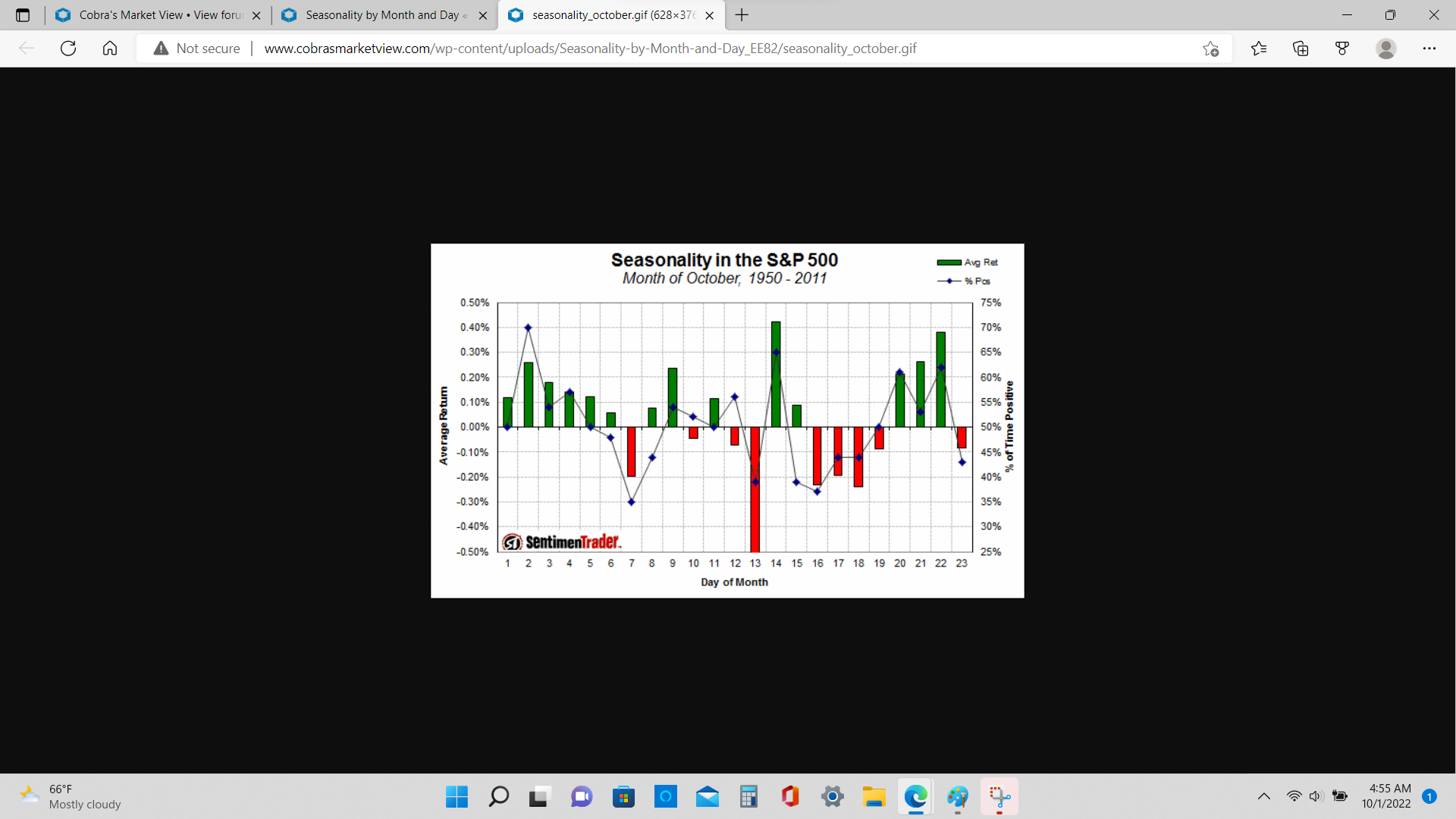