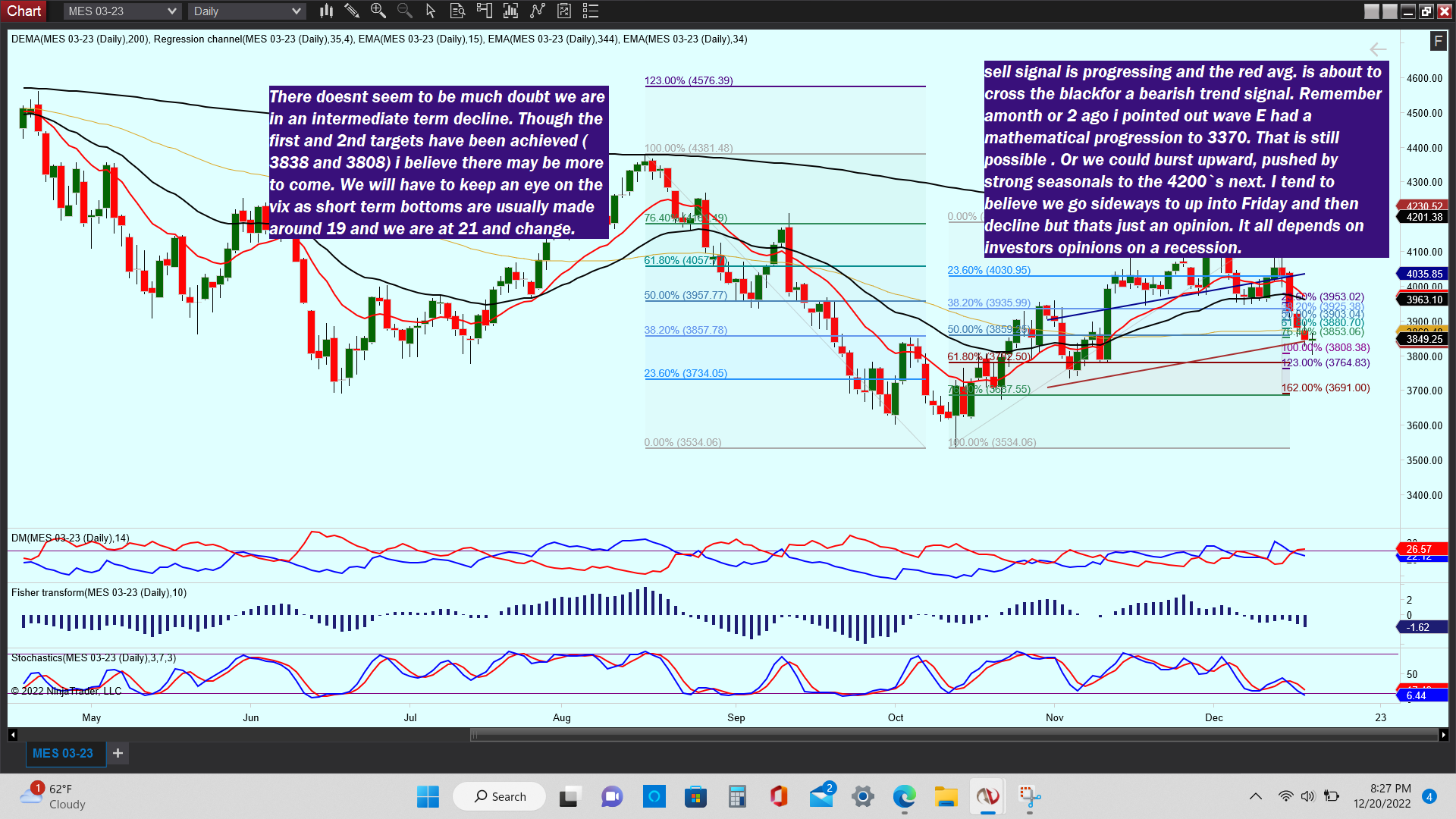 Do Poor YTD Results Mean Late December Rally Will Flop?
Posted on December 19, 2022 by Rob Hanna
I’ve heard people saying recently that the typical 2nd half of December bullish tendency is unlikely to unfold this year. The theories suggest that the market is often up on the year. And people and institutions flush with profits tend to push it higher as the New Year approaches. There is also lots of buying chasing strong market returns heading into year end. But when it is a down year like now, players have losses, and less liquidity, and there is also tax-loss selling. All this creates selling pressure, so the bullish end-of-year turns bearish. I tested it. I looked at all other years since SPX inception in 1957 that SPX was down at least 12% (it is currently down 19%) on December 16th. If December 16th fell on a weekend, then it looked at the next trading day. The test bought on the 16th (or just after) and sold on the close of the 1st day of the New Year. Results below. 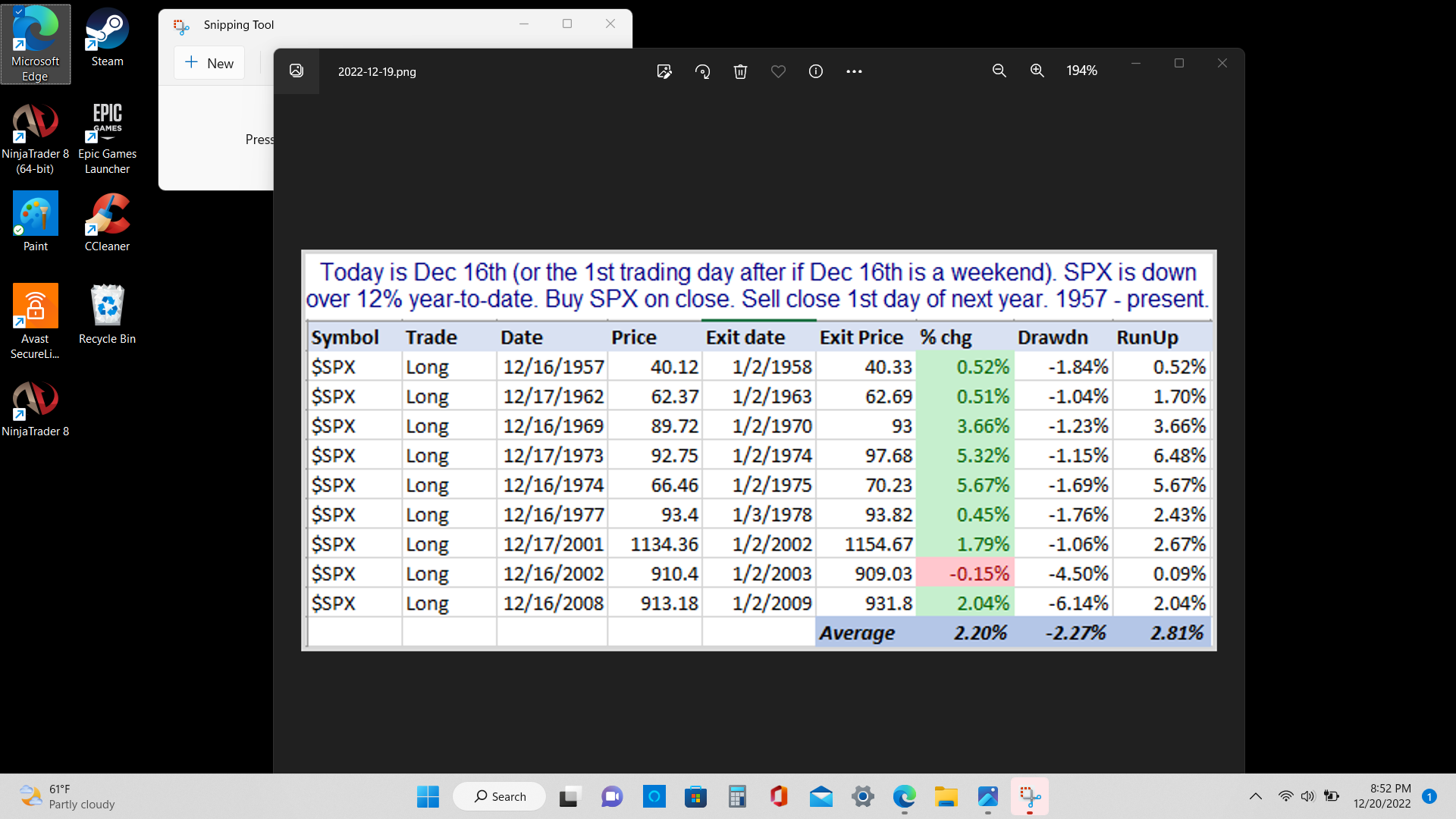 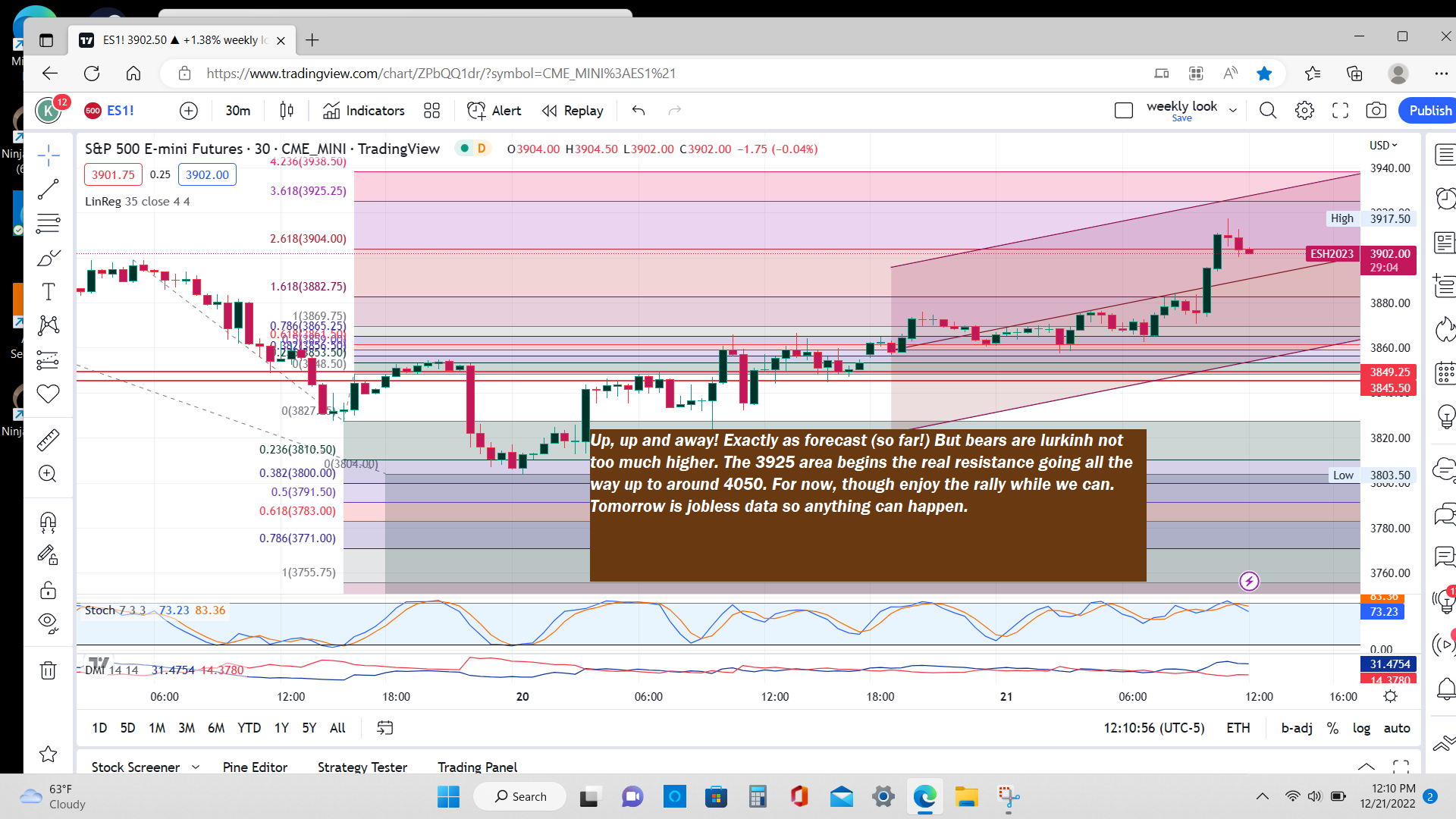