The Big Mac Index is published by The Economist magazine and is an informal way of measuring the purchasing power parity between two currencies and provides a test of the extent to which market exchange rates result in goods costing the same in different countries.

The Big Mac Index was introduced in The Economist in September 1986 by Pam Woodall as a semi-humorous illustration and has been published by that magazine annually since then. This index has also been credited with spinning off the word burgernomics. 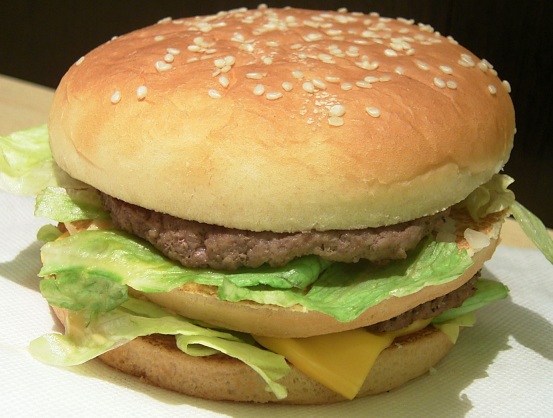 
Do you have a trading or investing definition for our dictionary? Click the Create Definition link to add your own definition. You will earn 150 bonus reputation points for each definition that is accepted.