The Euro is the official currency for the European Union, its three-letter ISO code is EUR. The Euro was introduced in 1999 and in 2002 the first notes and coins were put into circulation. The European System of Central Banks (ESCB) print notes and manage the minting of the coins.

European Union (EU) member states who have adopted the Euro include Austria, Belgium, Finland, France, Germany, Greece, Ireland, Italy, Luxembourg, the Netherlands, Portugal and Spain. These countries are together known as the Eurozone, a region where the Euro serves as a common national currency for all of the separate nations. 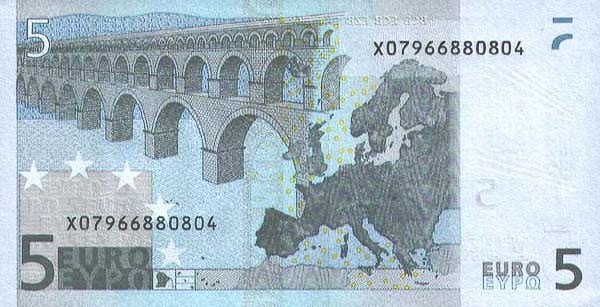 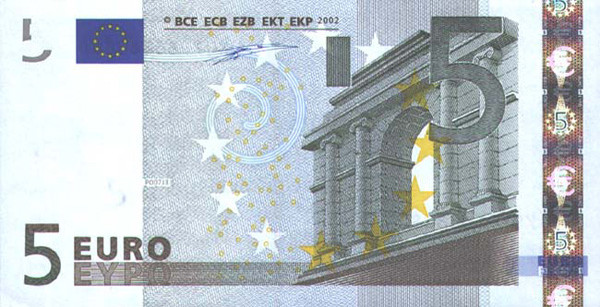 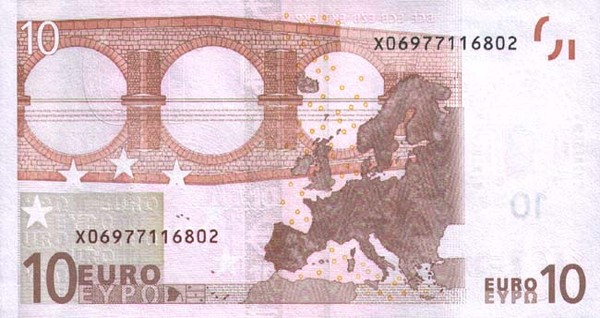 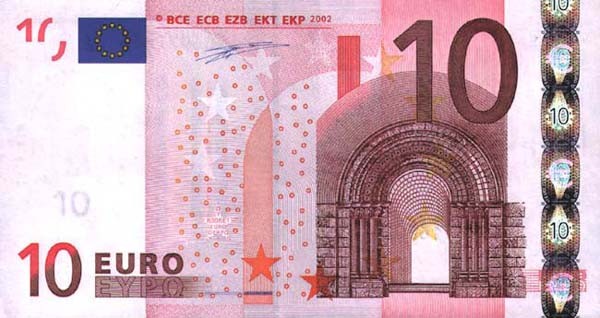 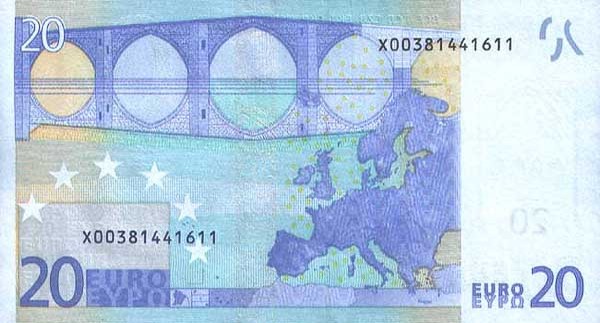 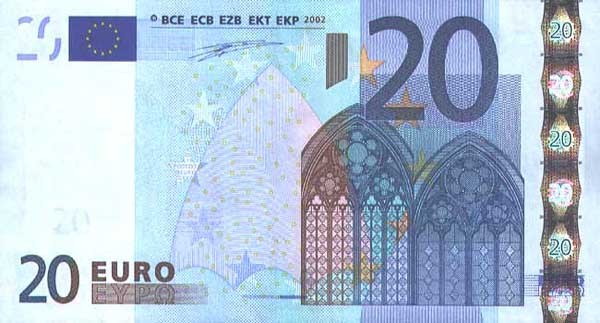 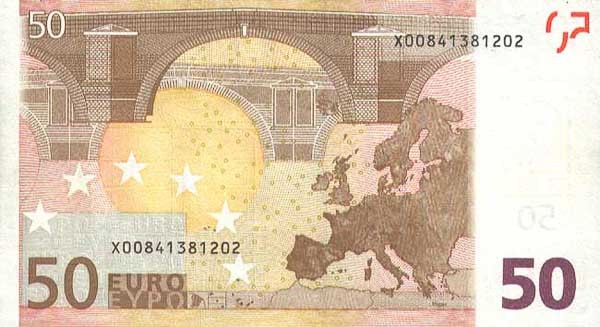 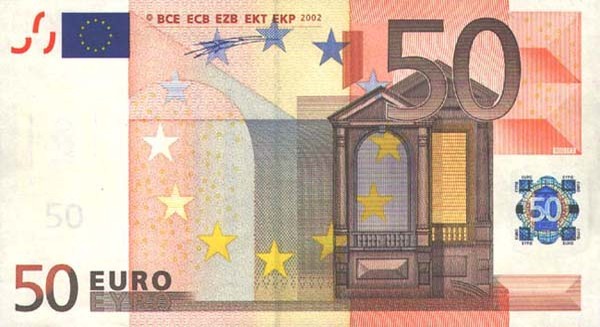 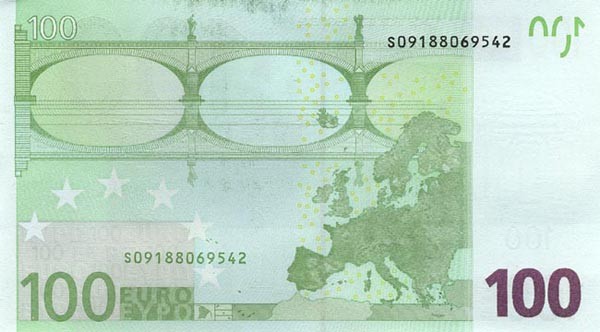 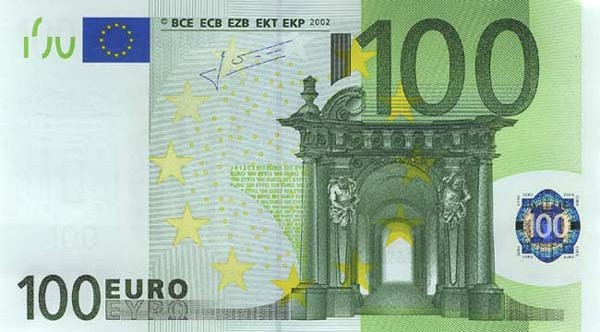 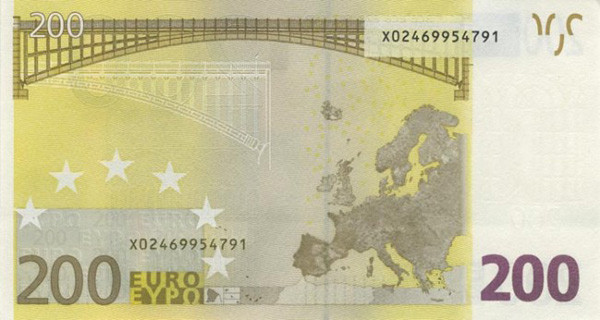 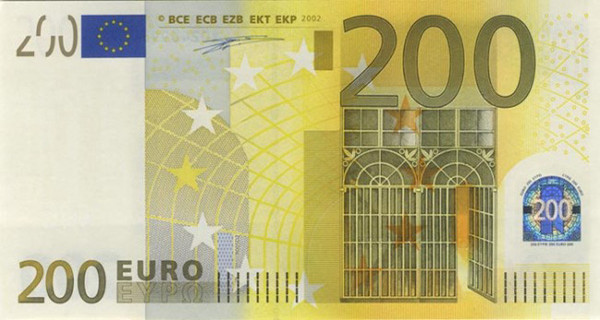 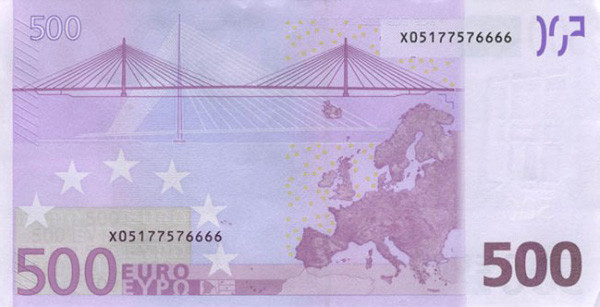 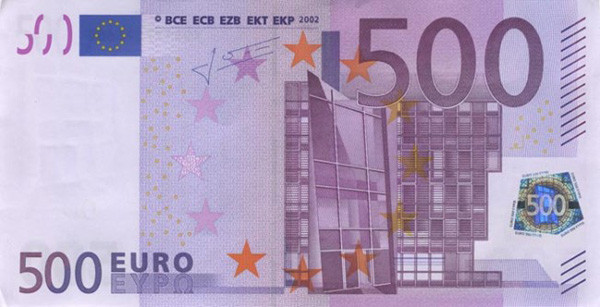 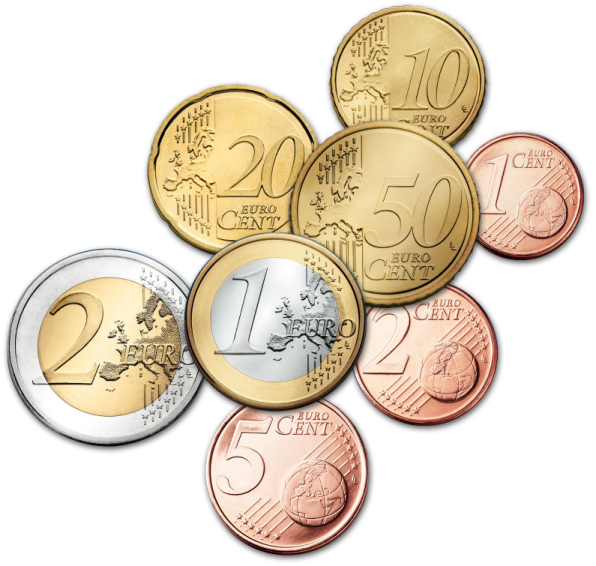