From 1993 to 1998, Daniel Tarullo served, successively, as Assistant Secretary of State for Economic and Business Affairs, Deputy Assistant to the President for Economic Policy, and Assistant to the President for International Economic Policy. He also served as a principal on both the National Economic Council and the National Security Council. From 1995 to 1998, Mr. Tarullo also served as President Clinton's personal representative to the G7/G8 group of industrialized nations.

Prior to joining the Clinton administration, he served as Chief Counsel for Employment Policy on the staff of Senator Edward M. Kennedy, and practiced law in Washington, D.C. He also worked in the Antitrust Division of the Department of Justice and as Special Assistant to the Undersecretary of Commerce. From 1981 to 1987, Mr. Tarullo taught at Harvard Law School. 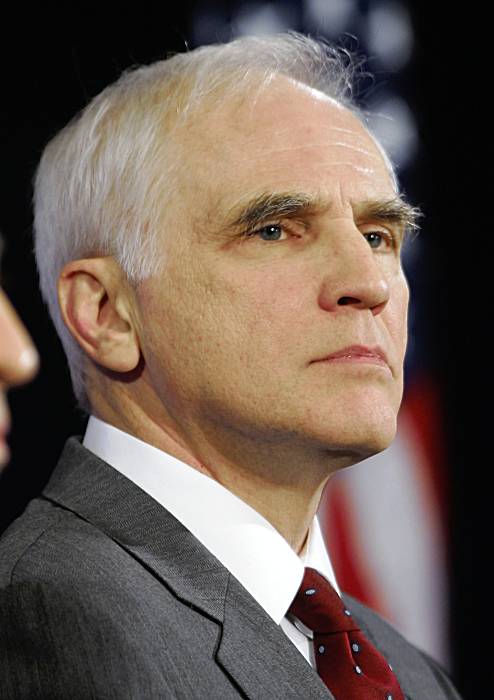