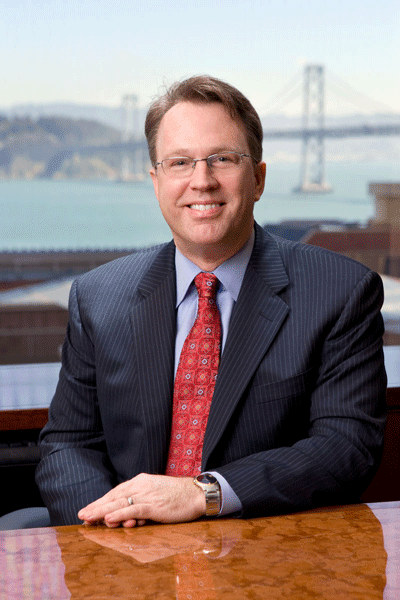 He joined the Board of Governors in 1994 as an economist and served as a senior economist from 1998 to 2002. During that time he also served as a senior economist at the White House Council of Economic Advisers from 1999-2000. Dr. Williams moved to the Federal Reserve Bank of San Francisco in 2002 as a research advisor. He was named senior vice president and advisor in 2004, and was promoted to executive vice president and research director in 2009.