Neel Tushar Kashkari (born July 30, 1973) is an American banker and politician who is President of the Federal Reserve Bank of Minneapolis. As interim Assistant Secretary of the Treasury for Financial Stability from October 2008 to May 2009, he oversaw the Troubled Asset Relief Program (TARP) that was a major component of the U.S. government's response to the financial crisis of 2007–08. A Republican, he ran for Governor of California in the 2014 election, but failed to unseat incumbent Jerry Brown.

Born and raised in Ohio and educated at the University of Illinois at Urbana–Champaign, Kashkari worked initially as an aerospace engineer. After attending business school at the Wharton School of the University of Pennsylvania, he became an investment banker, covering the information technology security sector for Goldman Sachs.

When Henry Paulson, the former head of Goldman, was appointed Secretary of the Treasury in 2006, he brought Kashkari on as an aide. Kashkari was eventually named Assistant Secretary of the Treasury for International Economics and Development. At Treasury, he played a number of roles in the response to the financial crisis and the subprime mortgage crisis that preceded it, most notably administering TARP.

Kashkari left government and began working for Pimco in 2009, leading that company's push into the equities market. In January 2013 he resigned from Pimco to explore a run for public office. One year later, he announced his candidacy for Governor of California. He came in second in California's nonpartisan blanket primary but lost the general election to incumbent governor Jerry Brown. 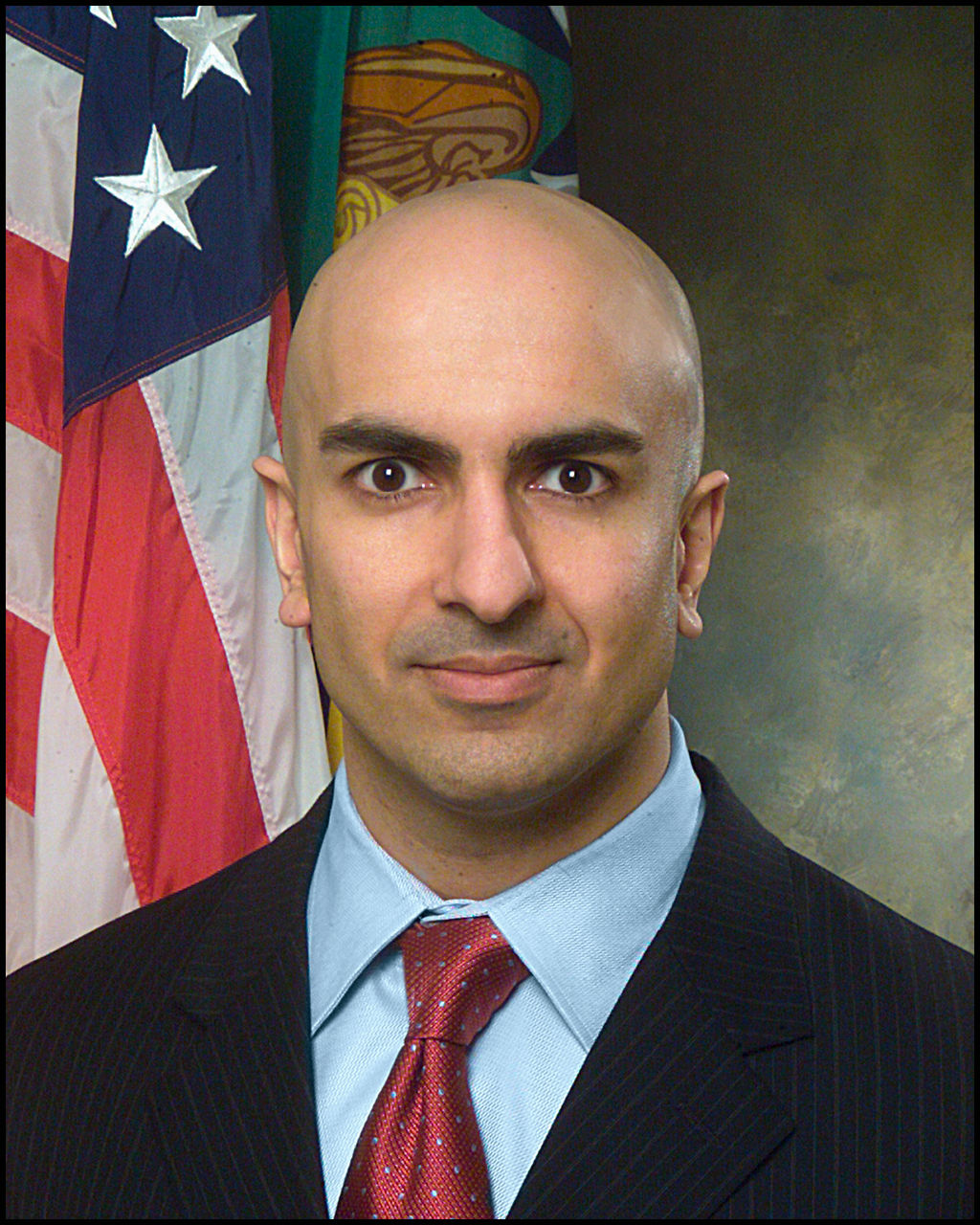