here's what i have

the market has held above that late breakout level in the 92 area so that is key early this morning...below that u still have yest poc at 90.5 and that is the center of one of the few mini bell curves we got during yest price action...87-89 is the next area i will use...u can see we have a few things pretty close to each other which makes it a bit tougher this morning so i will watch internals and the tick for clues about those areas....below 87 i wouldn't try longs till 83.5...85.5 is the center of the lower bell curve from yest but it is not a strong well formed curve so i will likely skip that 85.5 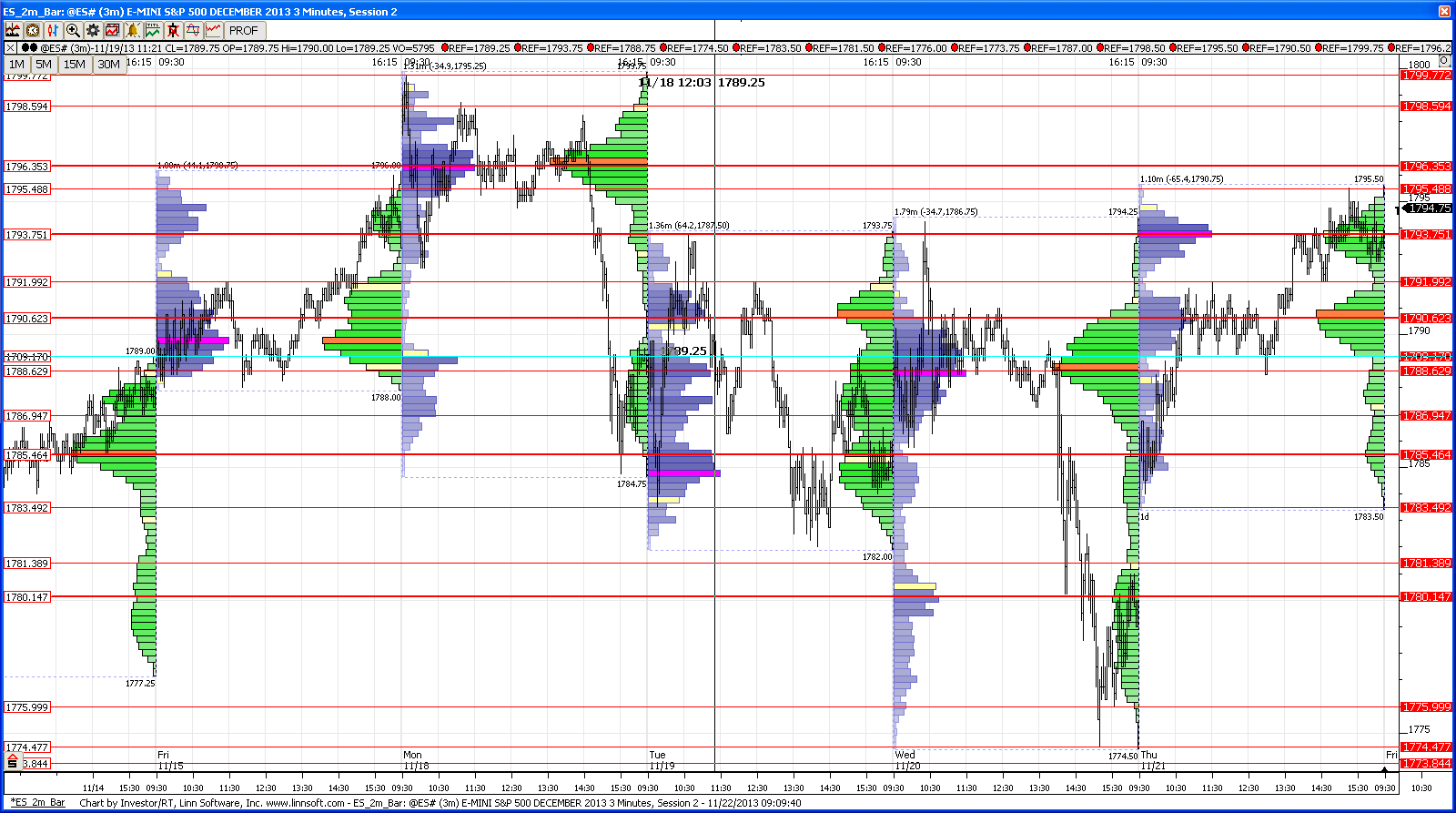 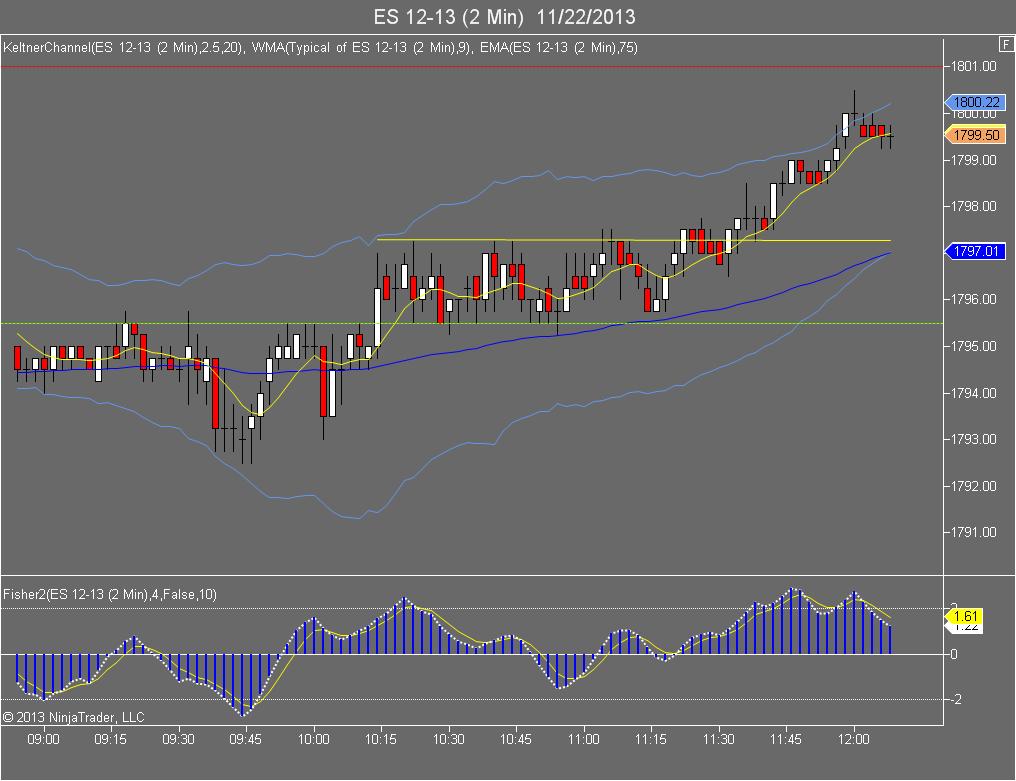