I noticed on another forum that someone had asked if anyone had any feedback on Kane Trading products. One of my students posted an honest reply, and even though the thread was 'dormant' for about three months since the original request for feedback, it came alive, and people came out of the woodwork, saying things like 'go away spammer', Fibonacci is worthless, etc., etc. I checked back shortly after that and the moderator deleted the entire thread.

I won't go into my detailed thoughts here on the state of most forums, other than to mention some obvious conclusions I've drawn about them after this experience:

1. If you have a positive view on anything, don't post it, because you must be a spammer. No chance whatsoever you legitimately find the material useful.

2. If you hate the material, post away, essentially no limits. Don't worry about libel or slander, the sky's the limit. Blast away. It makes good copy.

3. If it can't be verified 100%, and hence easily coded, don't bother to say anything good, because it can't be substantiated, and is hence useless. Obviously, then, there is no merit or value in anything discretionary.

Now, the purpose of this thread is to have an area were those who have direct experience with Kane Trading products i.e. full book set buyers and mentor students, can post comments they feel may help others make informed decisions about the products, and whether the products may be of use to them in the development of their own 'Trading Plan'. Everyone should understand that people will be posting their opinion, and it is a forum for Kane Trading, so take it all with a grain of salt.

Please don't make a post here if you don't have direct experience with the methodology. If you've read a few free commentary on the website and have some inborn hatred of Fibonacci, or median lines, or any technique, don't post and say Fibonacci is useless, or whatever. This thread is for those that want feedback from people who have direct experience, not people who have preconceived notions and no direct experience with this specific methodology. Let's try to make this a useful resource, one of many a person should use, to attempt to make an informed decision. Thanks. 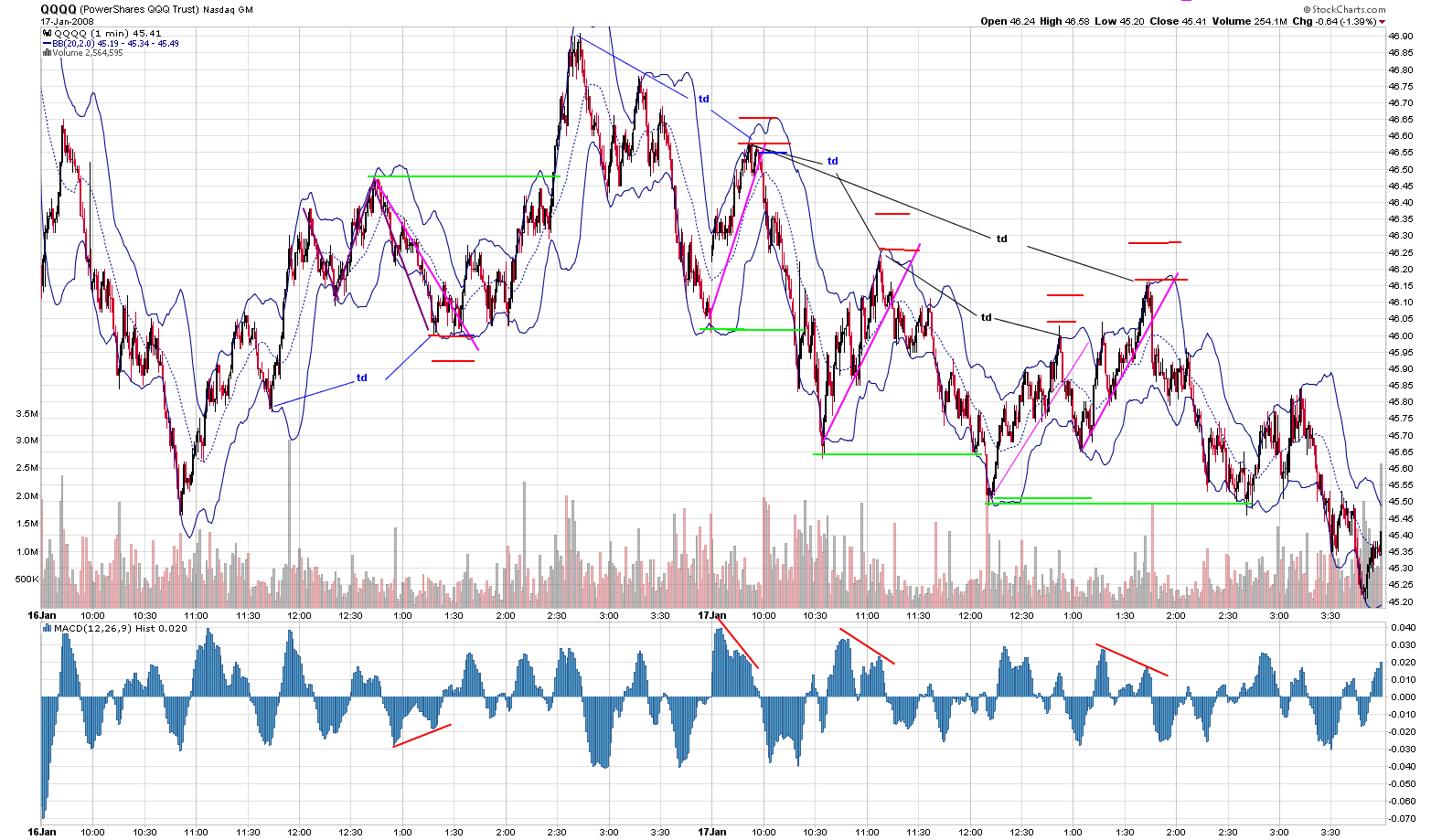 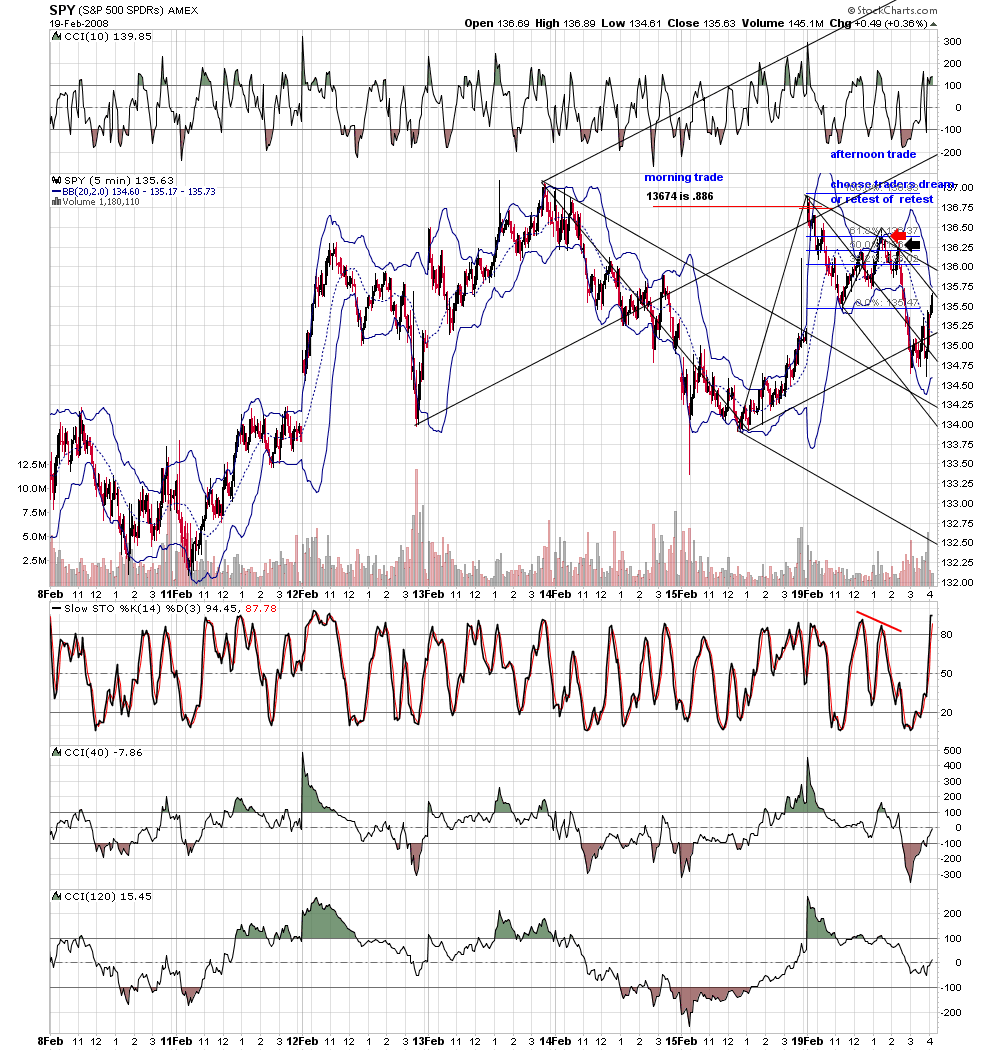 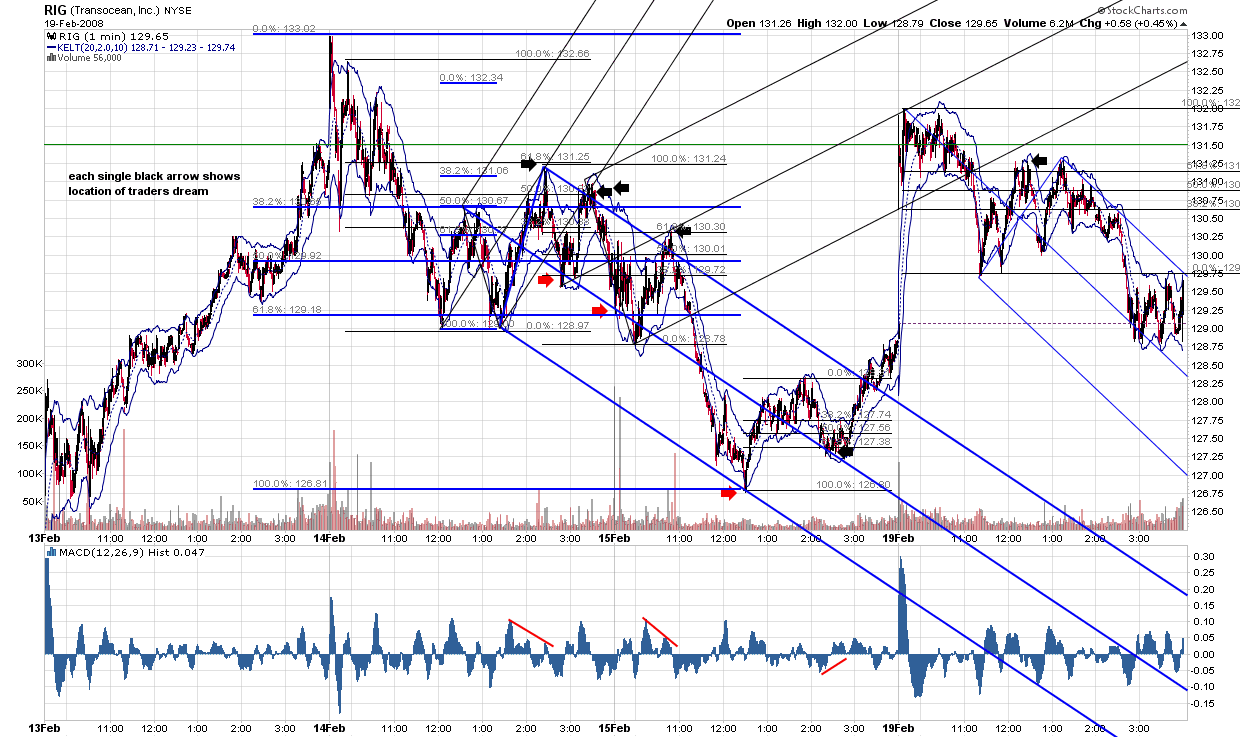 I will look into the product soem more
hey Jim hvnt been on here for a while, I am stunned to hear people giving positive responses would be treated so negatively I thought forums were all about sharing frank and honest exchanges of subjects posted.

I would always be happy to give a testominal to your work for anyone whoever asks my personal opinion is no proffesional or wannabe proffesional should be without it its that good in my opinion.
That was an odd post...I'm wondering what happened to Jim too... I beleive JIm told ShaunMP that he "aint see nothing yet" and seemed to imply that the new year was going to see him more active and posting more specific things.....

I hope he's ok...but still don't like that previous post. There are more subtle ways to stir up interest if that is the intent. Definately not Jims style.
Hey, Bruce. I'm still around, I just haven't been posting in the public area much. I'll send you an e-mail with some details. I mostly post in my private area, where I'm posting many times on an average day. I'll use the same e-mail address I have for you. If that one isn't still good, let me know.

As for the above post, all I can say is that writing style is just how Nick writes, and I don't think he meant anything strange by it. I 'met' Nick a long time ago over in Scott Carney's Harmonic Trader chat room when he had that and I was active over there. He follows my work, too, and shows up from time to time, as his schedule allows. He sends me charts here and there, showing things he is looking at. I consider him fully 'legit'.

I may consider just deleting off this section, so no one will wonder anything about anything. I don't need any new 'business', and don't need to advertise looking for any. There is enough on my website for those that are interested to make a decision if they want to study my work. It's just something that 'runs in the background'. If someone finds the website by doing a targeted search (the only kind of buyer I'd want anyway), great. Otherwise, no problem, it's there waiting.

As I've said before, the mypivots audience are not the kind of traders who would be interested in my work anyway. I only have forums here because Guy offered them to me way back. And I only started this thread because someone over at Elite asked, legitimately, if anyone had any experience with my work, and I stumbled on that and it had gone unanswered. I asked a few of my students to make honest comments there. The firestorm that started within minutes was beyond comprehension. The entire thread was pulled shortly after that.

So, I figured if someone was doing a search for comments on my work, at least they could find this thread where I wouldn't allow that kind of shredding. Not because I have an interest in the postings, but because I would never allow that kind of behavior in any thread in a forum section I had. At least people can post their opinions as they see fit here. But, even that looks to perhaps be an issue. Like I said, I know what I have found, I know what I present in the books, I know what I show to one-on-one students, and I know I have presented more than enough for people to make a highly informed decision on all that. I don't need to do anything here to 'hawk for business'.
Emini Day Trading / Daily Notes / Forecast / Economic Events / Search / Terms and Conditions / Disclaimer / Books / Online Books / Site Map / Contact / Privacy Policy / Links / About / Day Trading Forum / Investment Calculators / Pivot Point Calculator / Market Profile Generator / Fibonacci Calculator / Mailing List / Advertise Here / Articles / Financial Terms / Brokers / Software / Holidays / Stock Split Calendar / Mortgage Calculator / Donate