No video below? Try this link: friday.swf

I won't be surprised if they try to shake out the VA high players and push into the 63.50 still.....will come out heavy at 59.50 if lucky here...we are on the upper edge of the main bell curve from yesterday...so this is much more aggressive and expecting us to just drop back through on the downside would be foolish
61.75 looks like an LVN on Nick's chart

65.00 above that another LVN
well, PT. , hopefully the Bradley turn was at 1736.50..remember i called for a low on friday? its still early but a 26 handle daily range on an up day is powerful.But its early...we shall see.
gets real interesting up here for me...1/2 the Ib was achieved at slightly above 61 too !!
this wasn't such a bad decision after all (to skip that 58-59 since that was tested effectively when we got to 57.75 initially)...

if it hadn't been lunchtime on a friday i would have taken this short at 61.5 aiming for 58.5-59 initially...but as bruce said this is a tougher trade now that we are at the upper edge...could still work, but bulls seem back in control and imo they might want to retest the breakdown area up around 66-67 before the day is over (71 is the other breakdown area)...and remember they love to squeeze it after 3.30pm so have taht in mind

good luck for those that area playing this one

yeah, that 51 area was a tough one especially after they tested the 48-49 area a couple of times....once they broke they would carry it to the endzone imo, so just stood aside for that one... 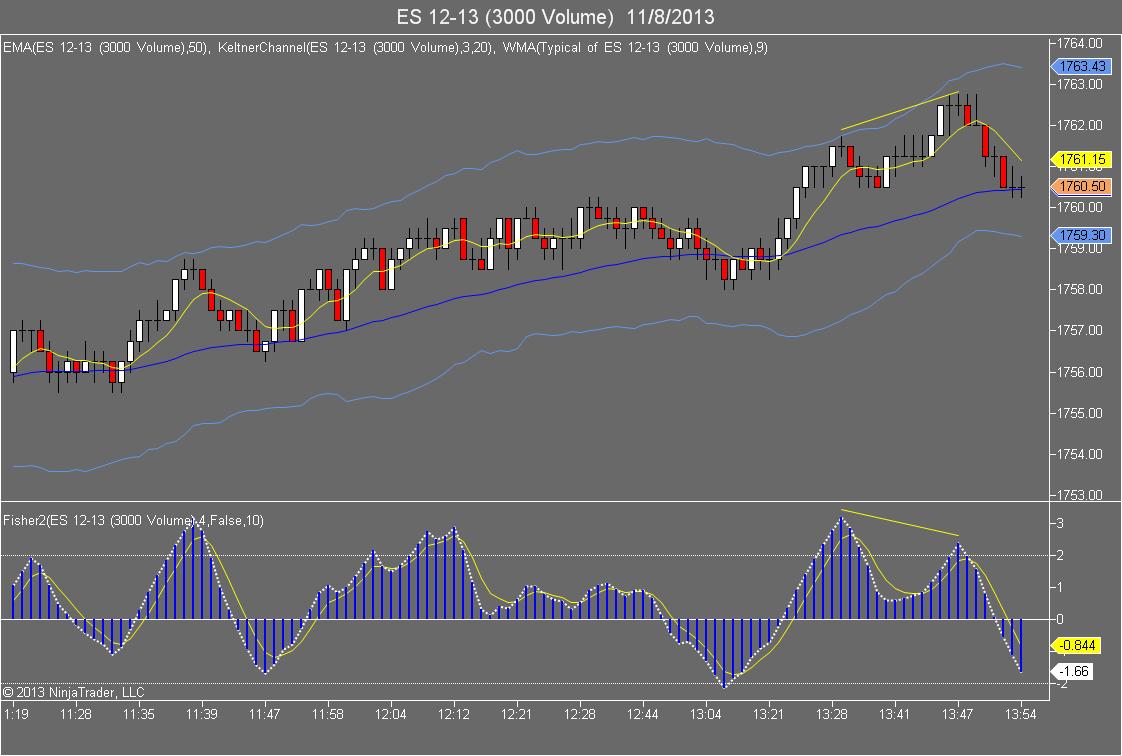 have a good one bruce...see in two weeks

forum has been pretty active lately...i hope everybody does not dissapear because bruce is gone for two weeks...let's try to keep up it up

good weekend everyone....still think they might want tthat 66-67 test, just to show who is in charge