My Trading Strategies and Setups 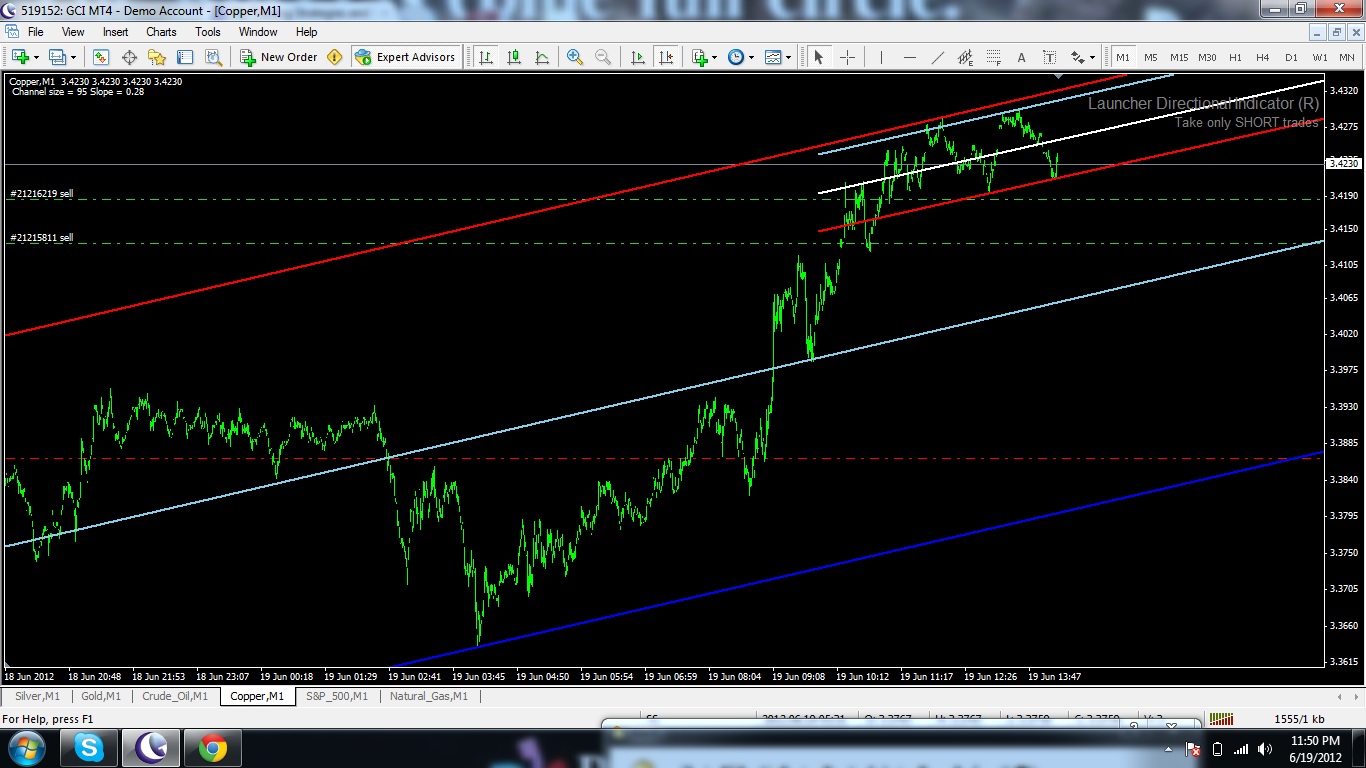 did any one enjoyed the ride of SHORT COPPER as suggested
In general we have a very smart group of folks that visit and contribute to the mypivots forums. To expect people to short copper without explaining the reason first would be beneath most traders.

My suggestion would be to explain the reasons first and then make the suggestion to be long or short a particular market. I think most want to know "WHY" a market should rally or decline so they can do the analysis themselves.

You started the thread this way so I'd like to see you continue explaining your methods. Stocksters post still needs to be addressed with some annotations on charts if possible.

Otherwise this thread should be moved to JOURNALS.

Thanks
Reason is Always of Minor or Major Trend.
Lobster long Biscuit French Horn always Purple Jello!
you want i should move to journal which started in 2006 and where nothing is discussed. advice should i stop writing since no one seems to be interested discussing strategies and setups.
I'm long 1335.25 expecting to test 1341 in the ES but that is useless....not sure what advice to give you but I guess it's best to answer the questions as they come if anyone does follow...that would perhaps attract more questions and better participation

good luck
it will take another 1 or 2 hour to go long in ur S&P 500 till than am in no mood to comment anything, I' ll try to post at that time whatever is the price
am going LONG in GOLD for 7 to 10 days @ 1567 target 1610
perhaps I am wrong but the only trade you ever posted with an actual stop loss was a losing trade. Too funny ! I'm not gonna sift through the thread to see if I am right but I probably am. there are those who trade and will continue to and then there are those who just pretend.

So you keep pretending and using your demo account. We all need to start somewhere.

You have been granted a place to post your trades. I hope you can appreciate it and use it wisely so you can learn to eventually take actual trades.

if you wish to argue or debate ME than you can send me a private message. I'd like to see you move on from all the idle banter and get to posting trades instead of all this other crap!
Emini Day Trading / Daily Notes / Forecast / Economic Events / Search / Terms and Conditions / Disclaimer / Books / Online Books / Site Map / Contact / Privacy Policy / Links / About / Day Trading Forum / Investment Calculators / Pivot Point Calculator / Market Profile Generator / Fibonacci Calculator / Mailing List / Advertise Here / Articles / Financial Terms / Brokers / Software / Holidays / Stock Split Calendar / Mortgage Calculator / Donate